There are two important concepts of Taoism that help shed light on Whitehead: taiji and wuji.

It is the dance of these two dynamics that allows creation to evolve in the world. These dynamics mirror the dynamic of convergence-divergence-convergence that we experience in the design process. 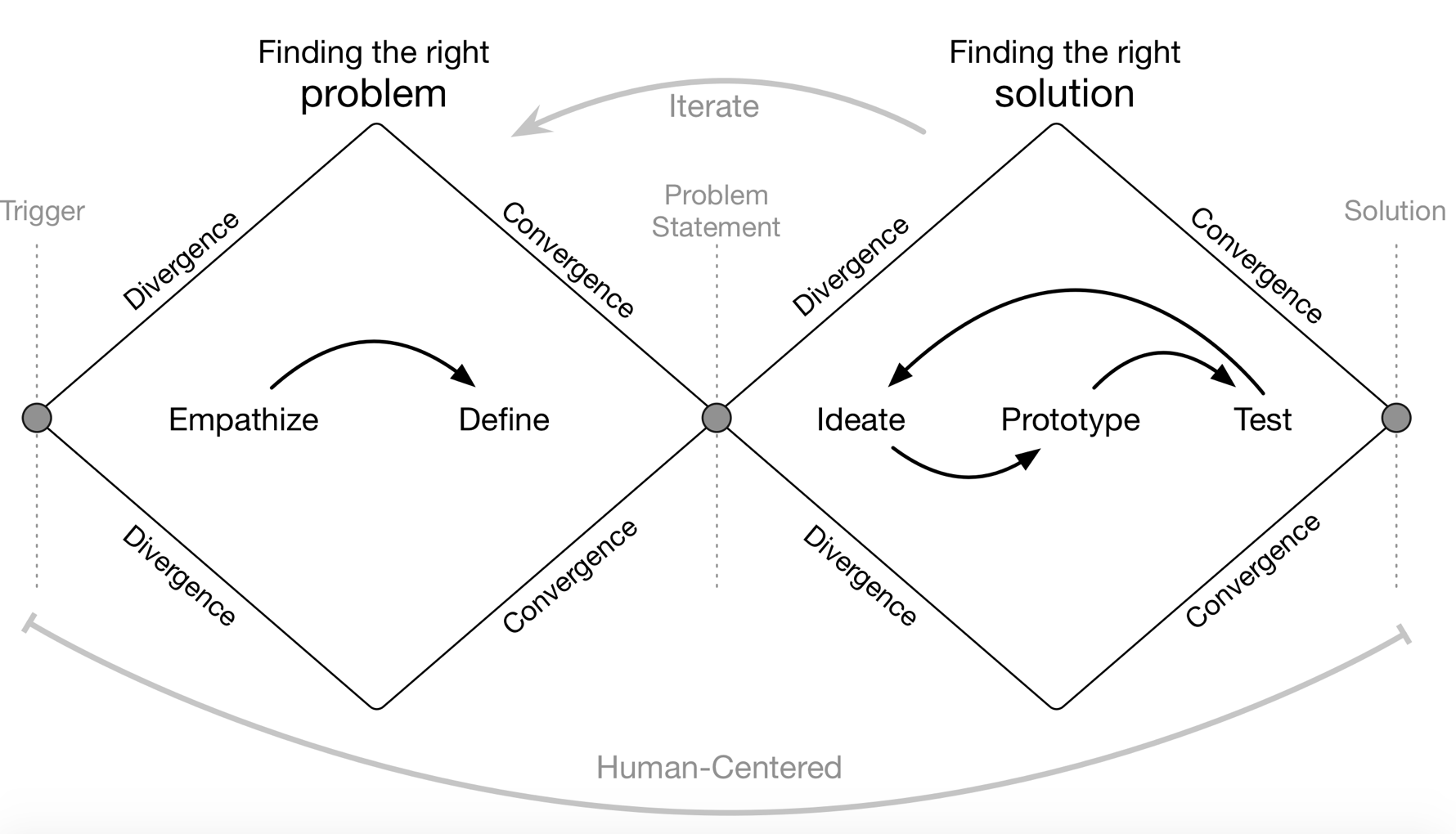 What fascinates us is the unknown of the wuji

that from which this dance emerges. Wuji is _chaos_, the unknowable, that which is the formless we now call 'dark energy' and 'dark matter' comprising some 95% of all that is. Whitehead called this unknowable 'God'.

He called the taiji, that which is, the 'Cosmos' or the 'World'. His 'three ultimates' then included something he called 'Creativity' – _emergence_ – which he said was 'becoming'.

This emergence is in the empty space of creativity, an overlapping of Whitehead's concept of God and the World – chaos and order – the nothingness from which there is something, that something he called 'actual occasions'.

A space of Emergent Moments where there is the 'surprise' that Friston talks about. One from which we might make meaning, create order, through 'Bayesian belief updates'.

That space of emergence which the Taoists and Buddhists call Wu Wei a non-temporal space of temporal emergence that came to be represented by the ensō.

Bohm talks about creating 'free space' that allows for emergence of a collective creative imagination in his dialogue practice. Perhaps as theoretical physicist immersed in a quantum reality, he sensed the same insight as we are all grasping for as we seek a shared understanding of this White Space.

Here is a poem from Laozi

that Eric recently shared with us that helps us live into this insight: 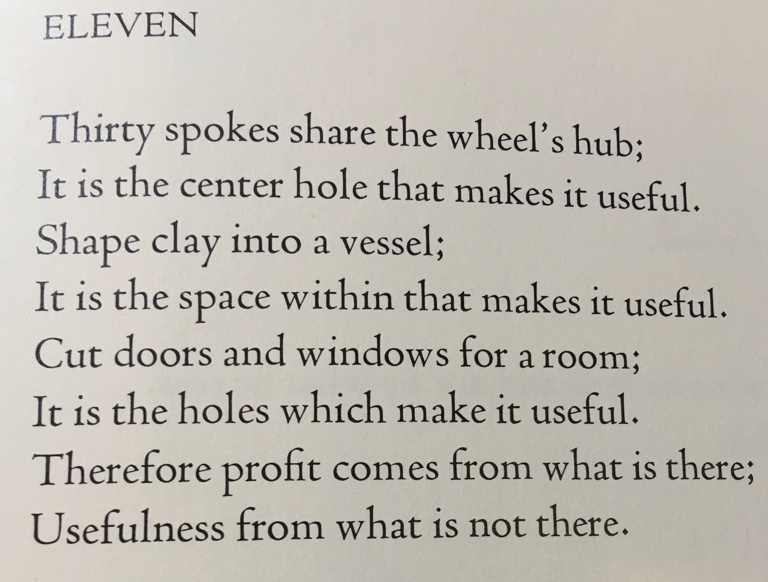